← back to
Dangerbird Records
Get fresh music recommendations delivered to your inbox every Friday.

End Of The World (One More Time) / Battle vs. The War 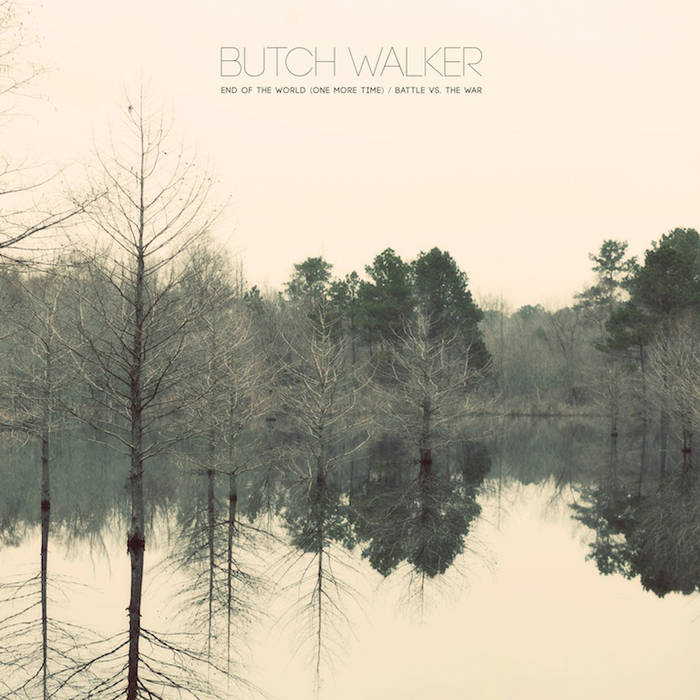 "Battle vs. The War" is one of 2 songs released on limited edition 10" vinyl for Record Store Day 2014 and we think you'll like it - a pretty little heartbreaker featuring a duet with New West Records' Nikki Lane - and it's a pretty good indication of the kind of trip he has planned for us next.

Bandcamp Daily  your guide to the world of Bandcamp